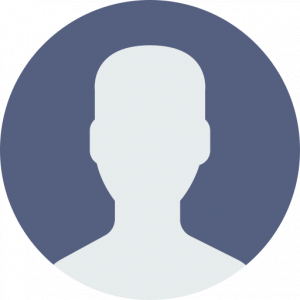 I’ve joined forces with the Identity Theft Resource Center to expand the pool of knowledge about identity theft issues.

As nationally recognized experts in this crime, we have come up with ten predictions for what the nation can expect in the area of identity theft in 2010 and beyond.

1. More Scams: The recession will lead to more scams. Whenever our nation has faced a difficult time, thieves have found a way to use the problem to their advantage. In my adult life, I’ve never seen more variations of old scams and the degree of sophistication in newer scams.

2. Job Scams: Criminals will take advantage of increasing unemployment rates by tricking desperate people searching for job listings. These fake job listings and work-at-home scams will eventually end with the job seeker providing Social Security numbers to criminals. If the job description is not one that you would see printed on a business card or you are asked to front money, it’s a scam.

3. Newbie Low Tech “Desperate” Identity Theft: Additionally, there will be an increase in the number of individuals – who have no criminal history – beginning to explore the crime of identity theft for financial gain. For these thieves, it will be about quick money. Once desperate people max out their credit limits and wreck their own credit histories; they will start to use Social Security Numbers that they can easily access.

4. All-in-the-Family ID Theft: Desperation will lead to more child identity theft and “all-in-the-family” cases, as well as the fraudulent use of numbers belonging to close friends, roommates and fellow workers. It has long been documented that a significant percentage of identity theft cases are perpetrated by people close to the victim. We predict that this number will increase during these tough economic times.

5. Child Identity Theft: The ITRC has noted that nearly 10 percent of its case load, for the past six months, involved child identity theft issues. These cases often involve more varied components of identity theft than ever before. Some people have finally realized that a child’s SSN can be used for more than just opening a line of credit.

6. Medical Identity Theft: While not a new crime, this will reflect the distress of those who have become unemployed. High COBRA premiums, growing individual medical insurance costs, or the inability to afford insurance or medical care will cause a spike in this area of identity theft. The Social Security Administration has noted an increase in uninsured people using the coverage of a friend, relative or even a stranger to get medical care.

7. Insider Identity Theft: In the coming year, this will increase due to the failure to follow simple security protocols in the workplace. This will create opportunities for thieves to gain access to personal identifying information retained in databases or paper files. Additionally, the lack of computer security measures and the increasing skill levels of hackers will lead to larger and more financially harmful breaches. Although a few sophisticated hackers have been arrested recently, these large, extremely damaging hacking events will continue to occur. These thieves are educating young protégées on high tech methods to access “secured” information and will likely continue to coordinate malicious attacks from their jail cells.

8. Governmental Identity Theft: More individuals will discover that they have become identity theft victims as they apply for government assistance and/or benefits. Not only will their own SSNs be used, but they may be temporarily denied benefits due to the use of their child’s SSN, which has been used fraudulently. This type of identity theft, identified as “Governmental Identity Theft,” may be associated with complications with the IRS, Social Security Administration, Departments of Motor Vehicles, Medicare and Welfare.

9. Criminal Identity Theft: The number of cases of criminal identity theft will continue to grow. This type of crime is defined as the use of an individual’s personal information to avoid being tied to their own criminal record. In the current environment, the effects of criminal identity theft on the victims will be more apparent with the loss of employment, loss of benefits and the increased number of arrests of victims ranging from failure to appear warrants for traffic citations all the way to felony level crimes. Criminals will continue to exploit the weaknesses of the current system and revictimize the individual whose information has been used.

10. Social Media Identity Theft: The meteoric rise in social media use has also created a launch pad for identity thieves. Social media identity theft happens when someone hacks an account via phishing, creates infected short URLs or creates a page using photos and the victims identifying information. My prediction for 2010 is that the increase in social networking activity, along with a user’s failure to implement security and privacy settings and protocols, will lead to an increased exposure of not only the user’s personal information but possibly that of their “friends.”

Bottom line, there will be an increase in identity theft crimes and the number of victims over the next two years unless significant changes are made in information security. Our most important asset is our identity. And we are functioning under a completely antiquated system of identification with wide open credit and few safeguards to protect the consumer. When state governments agree with federal agencies on effective identification and industry comes together, not to profit from the problem but to solve it, only then will we prevail.

Protect your identity. Get a credit freeze. Go to ConsumersUnion.org and follow the steps for your particular state. This is an absolutely necessary tool to secure your credit. In most cases, it prevents new accounts from being opened in your name. This makes your Social Security number useless to a potential identity thief. 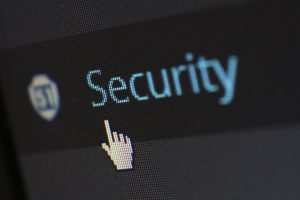 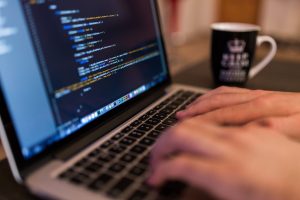 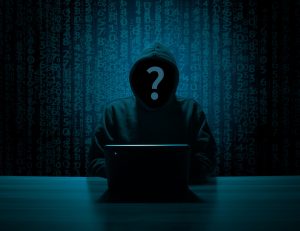